Exclusive Wellness Rehab Services is a specially designed rehabilitation center for all those who seek quick and effective solutions to their ailments. Whether you have a nagging pain in your shoulder and back or have a chronic pain that just does not leave you, then you are at the right place. With years of experience and thousands of well-treated patients, we stand here parallel to many professional institutions providing physiotherapies.

If you are looking for the right clinic or platform to treat your pain and injuries, Exclusive Wellness Rehab Services is just right for you. The professionals are trustworthy, expert, licensed, and capable of providing high-quality services. And, worry not, you are not going to burn a hole in your pocket with us.

Yoga Instructor
Lifetime fitness enthusiast and student of the structure, movement, and breathing of the human body.

Certified as a cardio/aerobics instructor in 1990 and taught aerobics, step, and spin classes for several years.

Also began yoga training in 1997 at the Downward Dog yoga centre in Toronto receiving guidance from 2 internationally known yogis, Ron Reid and Marla Joy in the practice of Ashtanga Yoga.

Attended numerous seminars led by Danny Paradise, one of the world’s best known yogis, in addition to several other seminars encompassing many other yoga styles including Bikram Yoga, Kundalini Yoga and Pilates.

Began dedicated Pranayama study in 1998 in various breathing practices including Nauli Kriya, Uddiyana Kriya, Nadi Shodana, etc. and am regarded as a Nauli master in the yoga community. Certified as a Yoga and Pilates Teacher in January 2017 and taught regularly at Olive Tree Yoga in my hometown of Woodbridge, Ontario from January 2017 to its closing in October 2018. Now teaching regularly at Yogaloft Vaughan (and Exclusive Wellness and Rehab) in Woodbridge, Ontario.

My teaching style focuses on functional mobility in conjunction with breathing building into dynamic flow sequences. 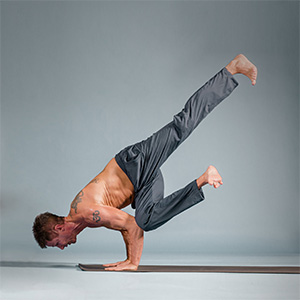 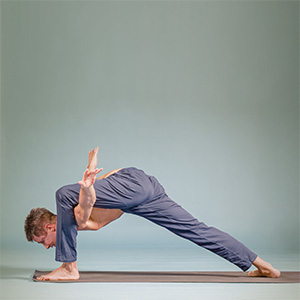 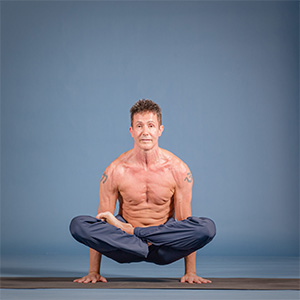 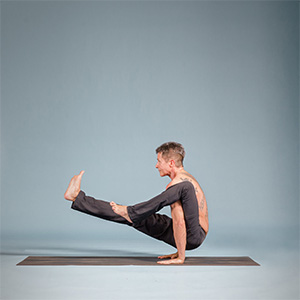 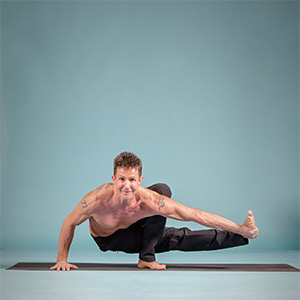 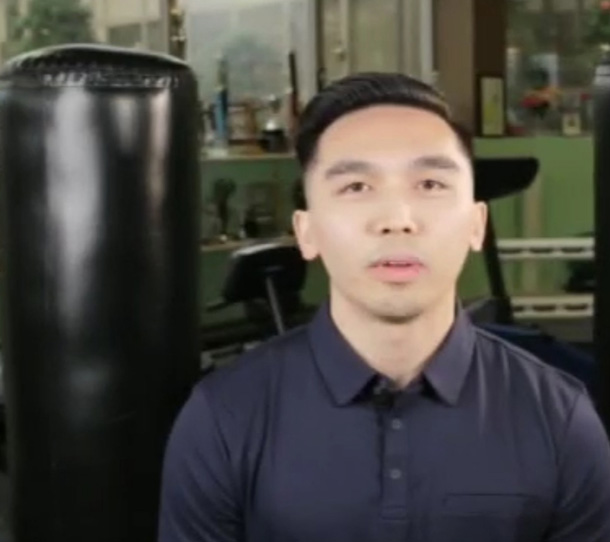 Eric’s treatment approach is to combine both manual and movement-based therapy with empowerment of the patient through education. His active lifestyle and history competing in powerlifting, olympic weightlifting, basketball and rugby has provided him the skills and experience to treat the athletic population.

Eric excels at utilizing a collaborative approach by combining patient goals and preferences and his professional expertise in delivering a safe and effective individualized treatment. This integrative approach allows Eric to provide the highest quality of care.

Founder
In 1989 began my career as a fitness professional in various health and fitness facilities in the GTA.

1993 was employed in the dietary department of Casa Verde and enrolled in the Gerontology course at Seneca College.

Have accumulated over 30 years in the fitness and wellness industry, with extensive work with advance aged and those with medical conditions Personal training clients and studio member programs are all overseen by Dwight.

Extensive knowledge of muscle manipulation and muscle development to ensure the best results in the safest and most efficient manner.

Have designed workout programs for individuals to suit their fitness level and ensure individual can execute and fully understand the program given to them.

Have worked with youths in school system for several years to teach them proper technic and application with exercise execution.